Alcohol and Bipolar Disorder Are a Dangerous Combination 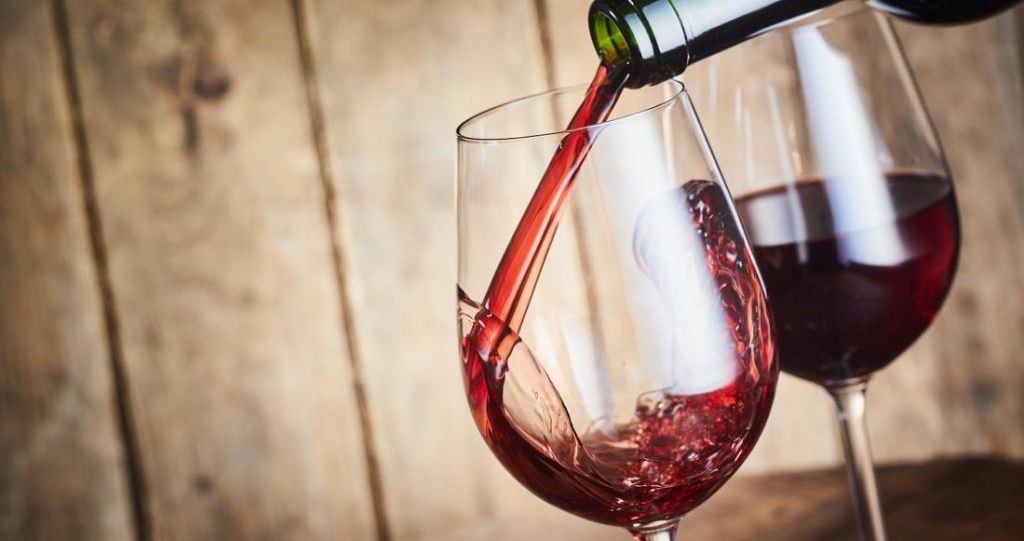 My guest blogger this week, Nathan Yerby with Alcohol Rehab Guide (ARG), talks about this very dangerous combination. Thank you for your contribution Nathan.

Alcohol is the one of the world’s most common drugs. For people with bipolar disorder, alcohol has the potential to inflict substantial harm. As a central nervous system depressant, alcohol impairs the functioning of the brain by altering its production of the neurotransmitters GABA and glutamate. As alcohol changes a person’s brain chemistry, that person starts to feel disinhibited. With every drink, judgment and coordination grow weaker while impulsivity and aggression grow stronger. Quite simply, alcohol disturbs the balance of a person’s mind.

Without alcohol, a person with bipolar disorder will already swing back and forth from intense euphoria to crushing depression. Alcohol amplifies the symptoms of bipolar disorder by further destabilizing a person’s emotions. For example, the euphoric effects of alcohol can enhance the excitability and altered perception which characterize a manic episode. The sedative effects of alcohol can also prolong and deepen periods of bipolar depression. Furthermore, there is evidence that alcohol reacts adversely with common medications that people take to manage bipolar disorder. For instance, alcohol can exacerbate some side-effects of mood stabilizers, such as confusion and drowsiness, or may dangerously supplement the strength of antidepressants.

According to a 2016 study published in the Journal of Affective Disorders, the substance use disorder from which people with bipolar disorder most frequently suffer is alcohol addiction. Indeed, research shows that bipolar disorder and alcoholism are common co-occurring disorders, meaning they exist simultaneously in a person and influence one another. During mania, a person may lack the control to stop drinking alcohol once they’ve started. Likewise, many people with bipolar depression drink alcohol to feel better. The two disease are truly co-occurring because alcohol abuse only worsens bipolar mania and depression.

The Consequences are Real

There are serious consequences to co-occurring alcohol addiction and bipolar disorder. Most notably, current research demonstrates that people with bipolar disorder who also abuse alcohol are twice as likely to attempt suicide as a bipolar person who is sober. Fortunately, there is hope for recovery for people who suffer from both conditions. Many rehab centers now offer treatment for co-occurring disorders. Sometimes, therapy for one disorder can help alleviate the other, an important process for unraveling the destructive cycle that they both create.

Hall-Flavin, D.K. (2019). Bipolar disorder and alcoholism: Are they related? Mayo Clinic. Retrieved on November 20, 2019, from https://www.mayoclinic.org/diseases-conditions/bipolar-disorder/expert-answers/bipolar-disorder/faq-20057890

BREAKING INTO MY LIFE 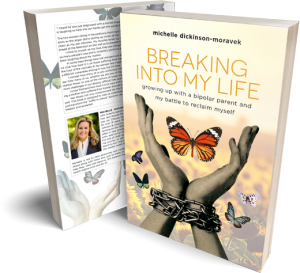 Michelle E. Dickinson is a passionate mental health advocate, a TED speaker, and a published author of a memoir entitled Breaking Into My Life. After years of playing the role of child caregiver, Michelle embarked on her own healing journey of self-discovery. Her memoir offers a rare glimpse into a young girl’s experience living with—and loving—her bipolar mother.